Free and open to the public
Attendees must pre-register; use the links provided below.

Suggestions, comments, and questions for the speaker(s) can be emailed to Jane Adler, Lecture Organizer/Moderator at brownbaglearn@gmail.com. (Unfortunately, due to time constrictions, not all questions can be answered.) 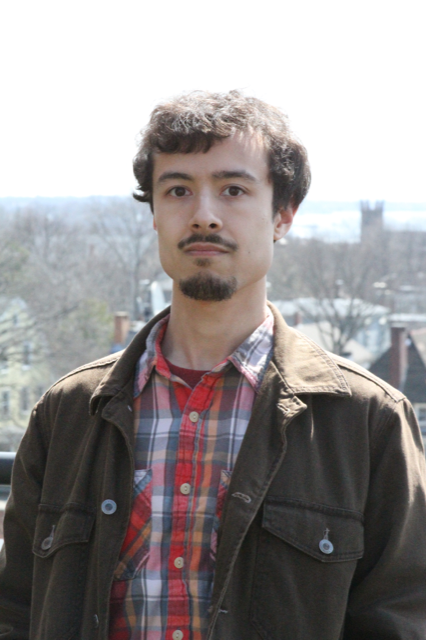 Benjamin Nacar, Pianist/Composer
The Life and Art of Glenn Gould – A Lecture and Piano Recital

To celebrate the first lecture of the Fall 2022 season, please join us to hear the very talented pianist and composer, Benjamin Nacar, who will present a lecture/piano recital in honor of Glenn Gould’s 90th birthday, which falls on September 25! Ben will discuss Gould’s life and his philosophy about music, performance, and recording. He will also play selections from Gould’s characteristic repertoire including J. S. Bach, Arnold Schoenberg, and others.

Benjamin Nacar, pianist and composer, gives frequent performances, both solo and in collaboration with professional and student musicians. He is also a respected piano teacher. His continuing musical adventures are documented at his website bennacar.com and his YouTube Channel youtube.com/insearchofthemuses. 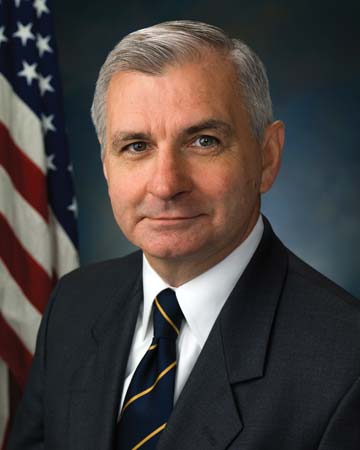 Please join us for a great opportunity to meet with United States Senator Jack Reed – and bring all your questions!

In 1996, the people of Rhode Island elected Jack Reed to succeed Claiborne Pell as Rhode Island’s 46th United States Senator. He was part of the bipartisan working group that drafted the Coronavirus Aid, Relief, and Economic Security (CARES) Act and successfully led efforts to create the $150 billion Coronavirus Relief Fund to help states combat COVID-19. As one of just eight Senators in U.S. history to graduate from West Point, he is a senior member of the powerful Appropriations Committee, which controls the funding of the federal government, He works to direct federal funding to our state to create jobs, strengthen its infrastructure, and support economic and community development initiatives. 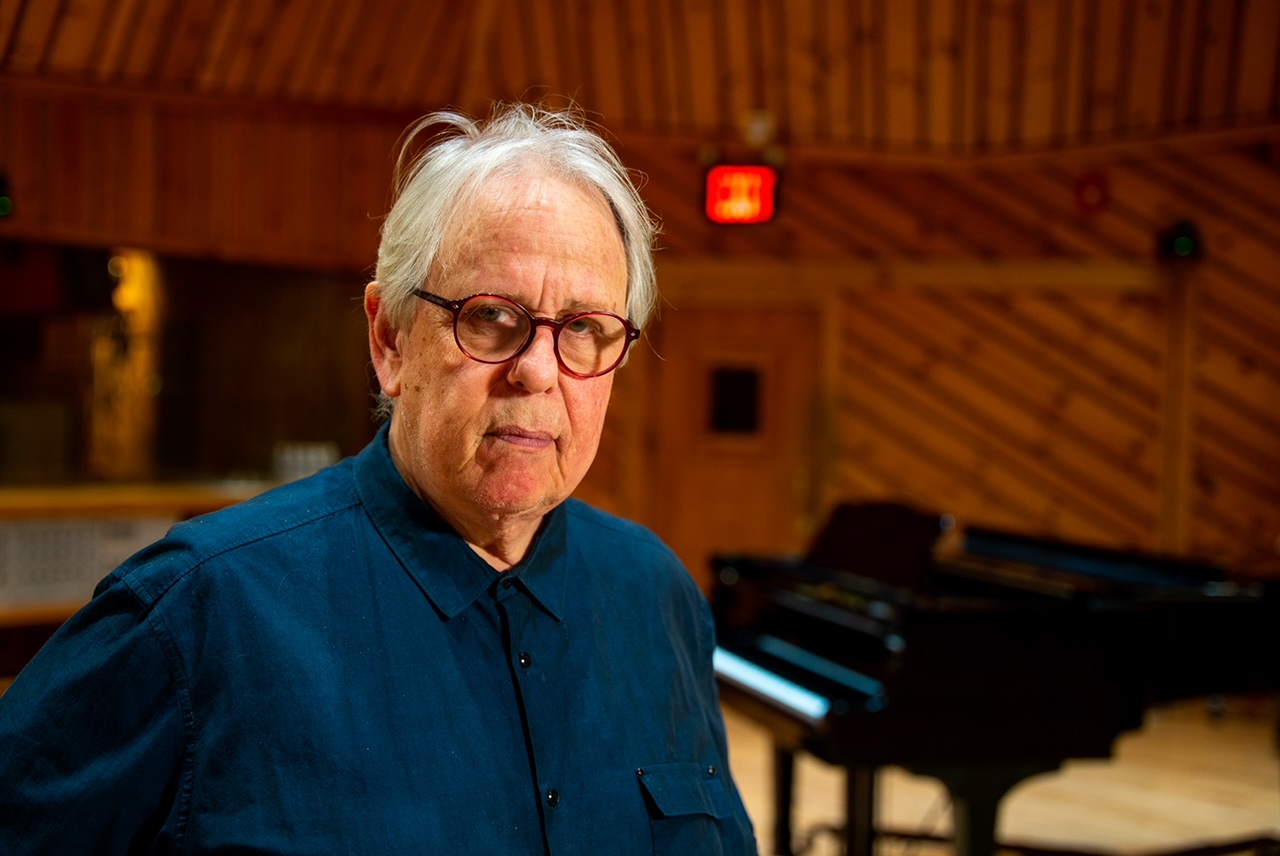 SPECIAL PRESENTATION
Renowned Jazz Musician Kenny Werner, Author of Becoming the Instrument
TALK and PLAY: The Philosophy Behind the Joy of Music 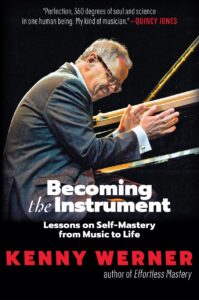 Renowned Jazz Musician Kenny Werner will talk about lessons in self-mastery from music – and will present a live piano performance for us to enjoy. Kenny Werner is a renowned pianist and composer and a Grammy-nominated artist who has won multiple other awards. Werner has put out over 30 CDs as a leader and has composed for many of the major Jazz and Symphony Orchestras around the world, including the BBC Orchestra. His album of original compositions, No Beginning No End – a meditation on loss, death, and renewal – was awarded a Guggenheim fellowship in 2010. 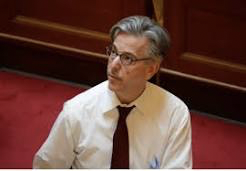 Election Day is next week, November 8. Please come and hear what Ian Donnis, the esteemed Political Reporter for Public Radio, has to say about what’s happening now in Rhode Island politics. And bring your questions!

Ian Donnis has been the Political Reporter for Rhode Island Public Radio since 2009. The Washington Post has called him one of Rhode Island’s best political reporters. 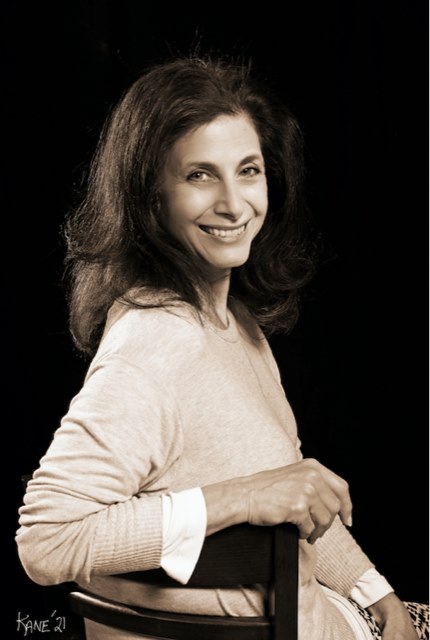 SPECIAL PRESENTATION
Sandra Laub, Actress and Playwright
Picking Up Stones: Grappling with the Moral Dilemma of Israel and Palestine
A 50-Minute, One-Woman Monologue Performed and Written by Sandra Laub
(with adapted material from Sir David Hare’s Via Dolorosa)

In the summer of 2014, Sandra Laub, actress and playwright, visited Israel as a tourist and experienced Operation Protective Edge (the Gaza War). The result was a one person play written to be performed by the author herself. In this 50-minute monologue, Sandra grapples with the moral question of how to remain pro-Israel while disagreeing with Israeli policies and attitudes towards the Palestinian people who live within Israel’s borders. Sandra reflects on her own experiences and incorporates David Hare’s 1998 play, Via Dolorosa, itself a one-man reflection on travelling from Israel to Gaza and the West Bank. The result is this riveting monologue and an invitation to our audience to engage in a 20-minute post-show discussion.

Sandra Laub, actress, playwright and teacher, previously performed in Golda’s Balcony, Mrs. Campbell! Mr. Shaw., and Imaginary Friends for our Lifelong Learning audience. We are thrilled to have her back.